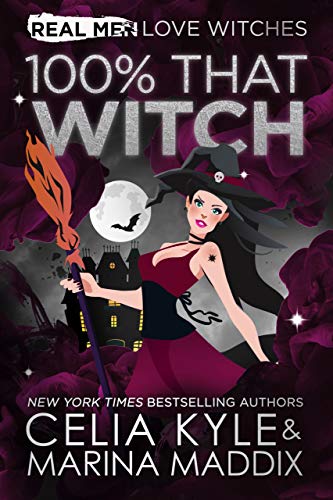 Forget her uncontrollable magic... She's dealing with uncontrollable lust. Eh, control is overrated anyway.Anyone judging Tiffany Ufora by her cover would undoubtedly think the goth witch was a necromancer--and that's fine by her. There isn't a shade of black that's dark enough for her taste. But much to her dismay, Tiffany's particular brand of magic has a habit of spitting out oodles of the most adorable fluffy, pastel-colored critters at the most inopportune times.Mortified by her joyful magic, Tiffany does her best to control the uncontrollable. Which only makes things worse. And it doesn't help when her dad hears about her poor grades at Othercross University and cuts her off financially--forcing her to get a job, of all things.Her salvation comes in the form of a burly, bearded, lumberjack of a vampire, who also just happens to be a new professor at OCU. When he offers to tutor her--for free, no less, which is about all Tiffany can afford--she jumps at the chance. It doesn't hurt that Nero is sweet, gentle, and not at all what one would expect from a vampire. He's also dangerously sexy.And completely unavailable. Not that she's interested or anything.Because Tiffany has her sights set on someone else anyway, though the question of whether the other guy wants her is still up in the air--along with the dozen or so lovebirds flitting around her head. You know, the ones that appear when Nero smiles at her. Argh!

Also in this series: 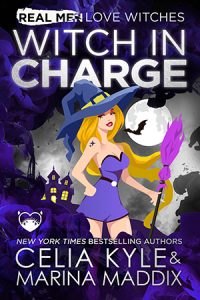 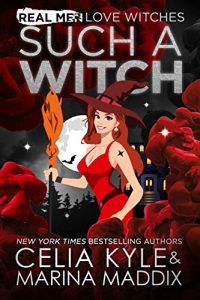