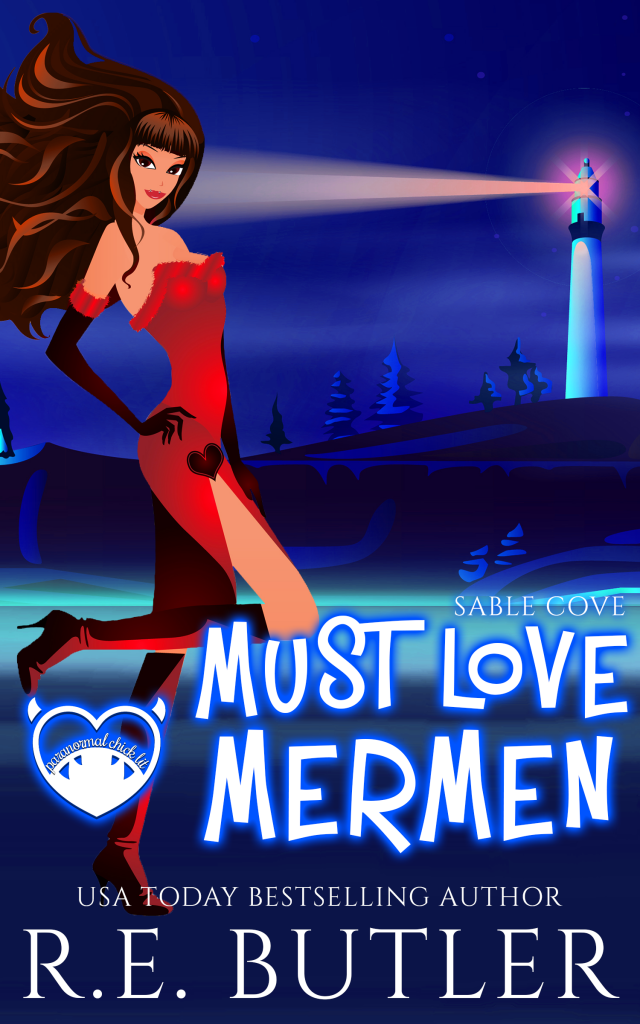 Lonely merman hero? CheckFairy heroine floundering at sea? CheckMysterious magic? Double checkAfter being exiled from his merfolk tribe two years earlier, all merman Cassian wants to do is live out his life in the quiet seaside town of Sable Cove. Taking over for the lighthouse keeper and watching the shores for trouble keep him plenty busy and helps keep his mind off how lonely he is. When a beautiful fairy’s boat drifts into the cove, Cassian knows she’s his siren—the one female on the planet meant for him.Nature fairy Ziarena is thankful to be rescued by the sexiest merman she’s ever met in her life, especially when she realizes he’s her true mate. When Cassian and Zia travel to her home, the danger they face is enough to bring something magical to life within Zia, but no one knows how it’s possible.Can they figure out what Zia is, or will it remain a mystery forever? 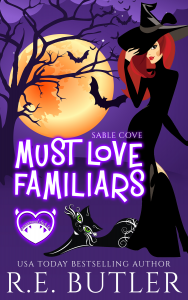 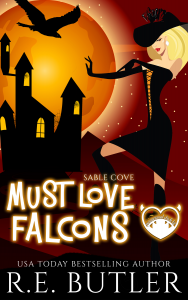