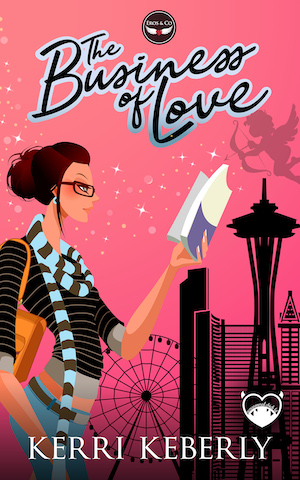 Late for his annual performance review, Cupid finds himself up the River Styx without a paddle when his boss threatens to fire him. Luckily, he sweet talks his way into a second chance, but his last shot comes with an impossible deadline.

He’s got six months to turn mortal enemies into lovers or he loses his immortality—and his one true love's heart—forever.

No problem for the god of love, right? Well…

Liz Johnson thinks love at first sight is a bunch of crap. Then she meets her new coworker, Leo Simmons, and her theory totally hits the fan... and splatters everywhere.

Even worse, Leo thinks he’s God’s gift. When he turns on the charm because she won’t give him the time of day, she’ll be damned if her resolve crumbles to hell.

The kicker? Neither knows Cupid is posing as their new boss. Or that he’s using every matchmaking trick in the book to stop fate from taking his wings—and their lives.

Will Cupid hit his mark? Find out in this hilarious modern-day twist on the mythology you know and love. 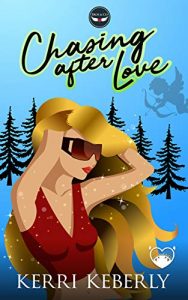 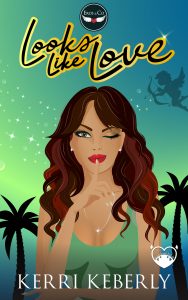